No items found.
Product is not available in this quantity.

our beersupcoming events
what's oN TAP

In addition to our original brews we serve in the taproom, we also feature a new NC craft brewery each week – or until the kegs run out !

We currently have batches of Purdy's Pale Ale, Lili's Breakfast Stout, Whitecap American White, and Chuck-Will's Widow Black IPA in fermentation.  They will be ready in a couple of weeks.  In the meantime, we have brews on tap from our friends at BrÜtopia Brewing Company (New Bern, NC) and Shortway Brewing Co. (Newport, NC).

Our mission is to brew locally-inspired craft beers & sodas that surprise and delight our customers, and just as importantly, to offer a welcoming place in the heart of our village for people of all ages to connect, create, celebrate and thrive together.

We opened our doors June 30, 2017 on Croaker Festival Weekend. Our brewery began production in August 2017 and we released our first brew (the Ol' Store Ale) on Labor Day Weekend 2017. 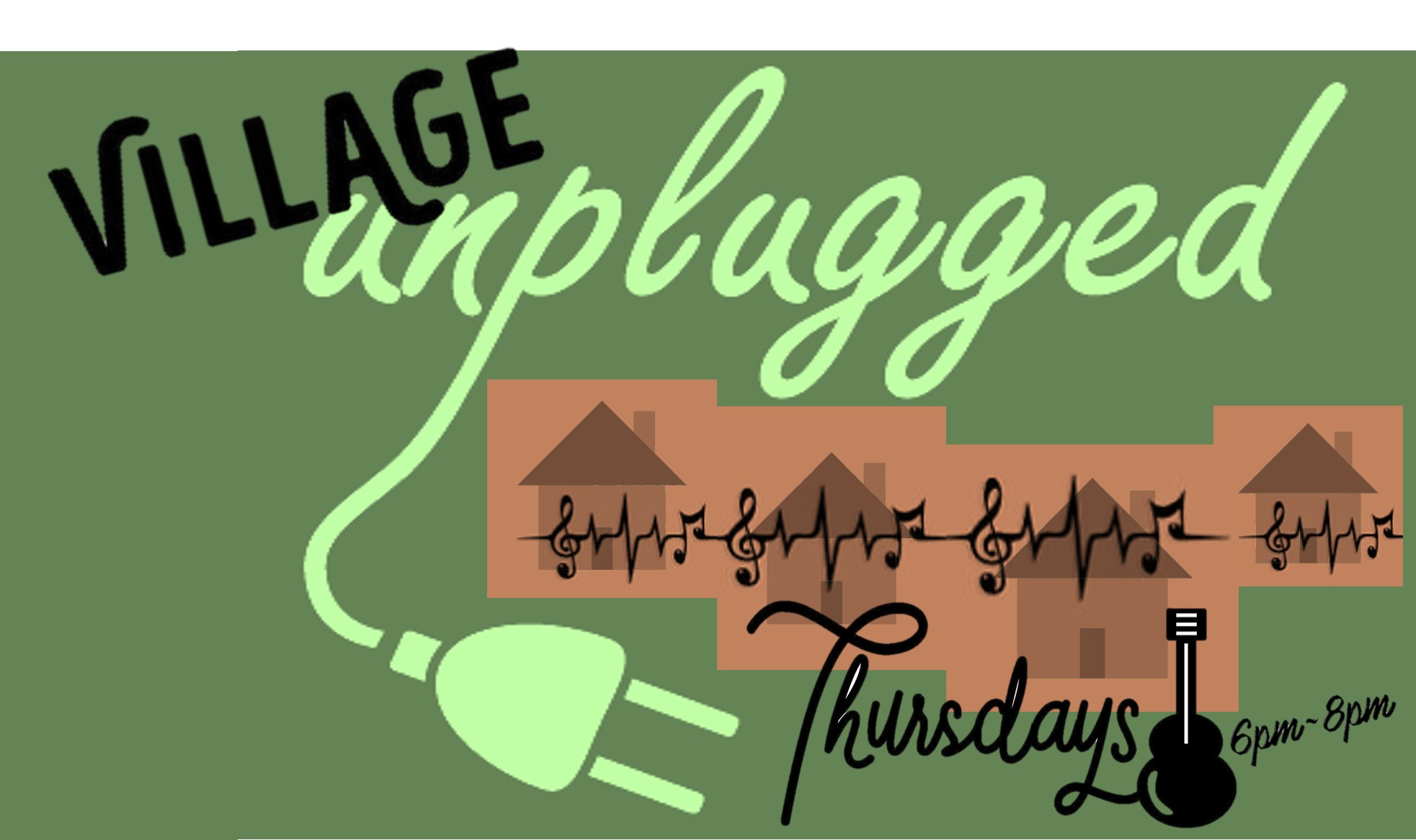 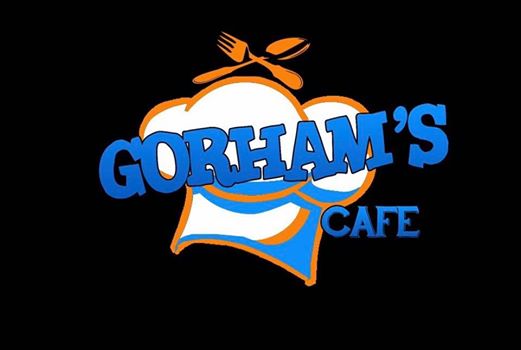 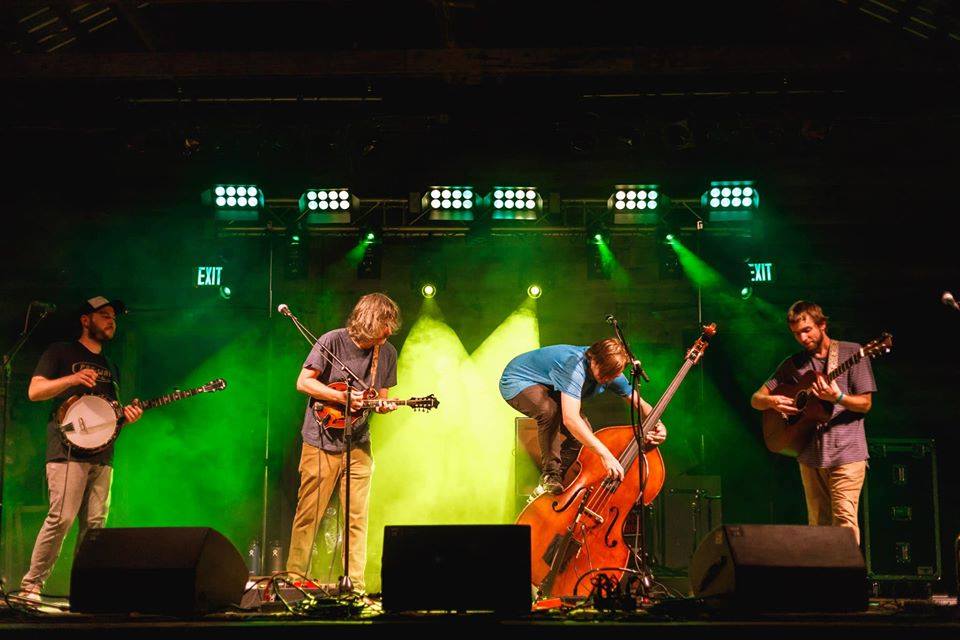 Into the Fog returns!

Any redistribution or reproduction of part or all of the contents in any form is prohibited.

Made with lots of  and  by Bear City Impact Web Design